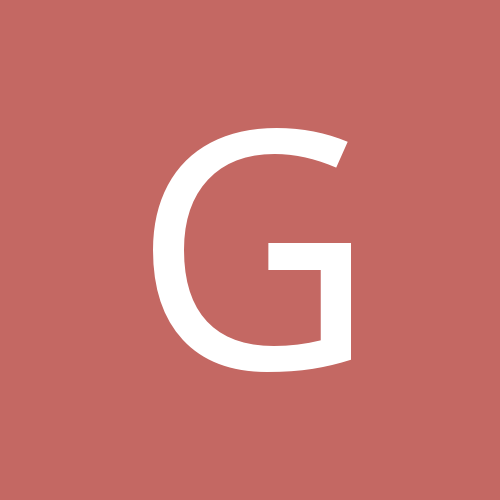 By gyro, November 21, 2007 in Off Topic - Funny Videos - Interesting Concepts