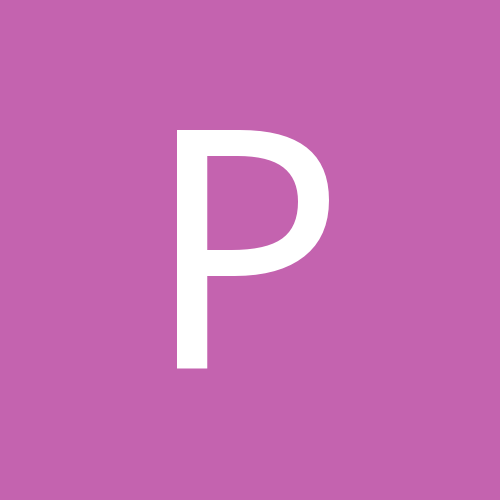 By Paramount, February 28, 2019 in DSLR and CCD Astrophotography